In the third image I can see a little, happy, girl posing for a photo. In all Stantons images there is a shallow depth of field, which means the aperture is also wide, which enables the shutter speed to be faster. The artist calls this collection of work “humans of New York.” This makes me think that the work is taken of people who live in New York and Stanton is showing the different people in New York.  The collection is portraits in a landscape formate, with captures a person and their personality but it also includes a background exposing New York, which is is where the name "humans of New York" comes from.The colours are bright, vibrant and with high contrast, nothing has been toned down, this makes the overall positivity of the image stronger. ​The lighting is bright and natural, which makes the images look more like a snapshot and from realistic times therefore not set up. In this collection Stanton took pictures of  random people in New York, after asking for their permission. This grabbed the natural awkwardness of someone else taking a picture with some people but then with other people it exposed their personality. This also means that the shutter speed would have to be fast, as it isn’t set up and people will be moving about, which would give a blurry image if the shutter speed was slow. This means that the shallow depth of field was not done on purpose however, it is affective because it draws your eyes to the person and not the distractions in the background. The wide happy smile in the third image makes me feel happy. The bright, vibrant colours and clear lighting also helps to the image to be positive.I think the Stanton is simply trying to capture the diffrent people in New York and show that everyone is diffrent even if the city is the same. It tells the rest of the world that a town or city does not define who you are, Stanton proves this within the collection. The work was made for a book that contained the whole collection followed by  few lines about each person. 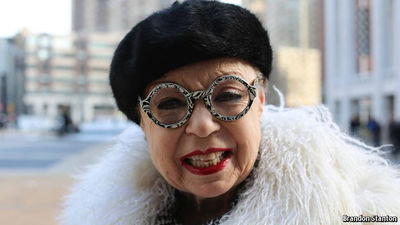 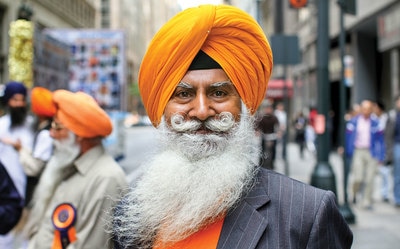 My idea was to capture people I didn't know that were different from everyone else, but all from the same place. 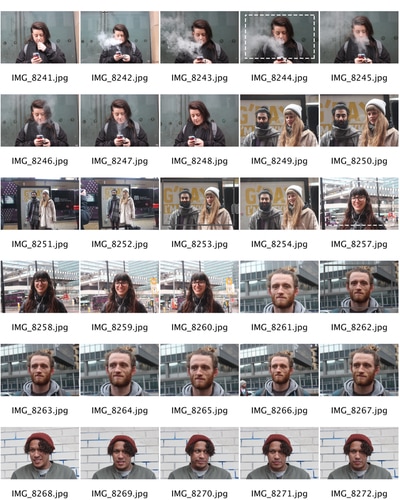 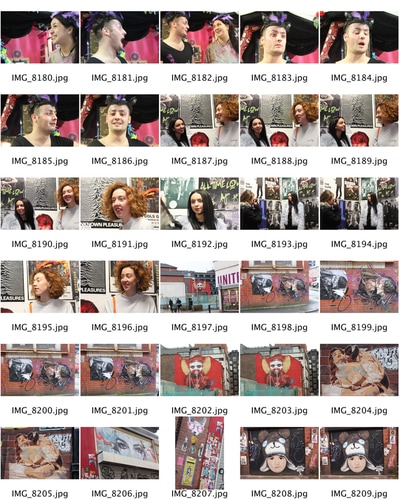 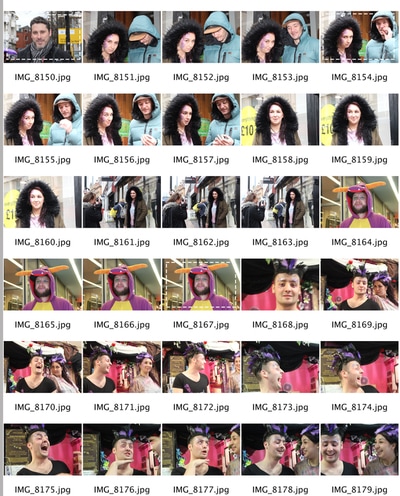 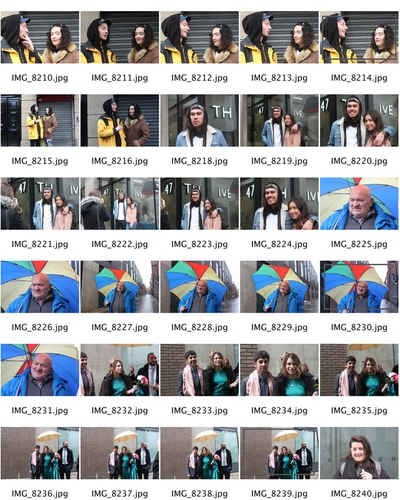 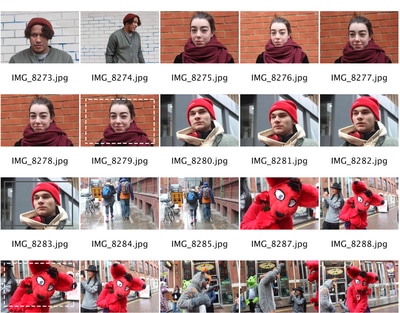 White dotted line= chosen final edits
Black line= chosen development edits ​
​I captured some people as a group and some as singular. I think the problems I came across with this shoot was it was all outside so the natural lighting was sometimes off and also it was raining so people weren't as happy as they could have been if it was sunny. ​Everyone reacted very differently some were very awkward, some took it very serious and some where just themselves. This all showed the relationship with how they see themselves and life, the relationship with me as a stranger, and also the relationship with the camera. I took the images with a fast shutter speed, as I didn't want to direct the strangers too much as I wanted to see their personality and their reaction, so a fast shutter speed meant a lot of movement was okay. But this also worked too my advantage because it gave me a shallow depth of field, making the background blurred. 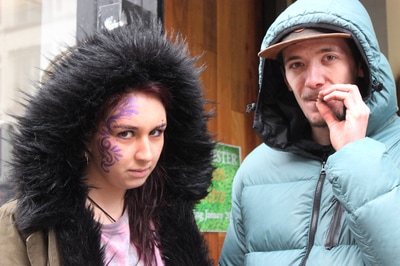 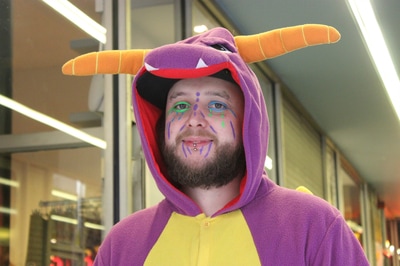 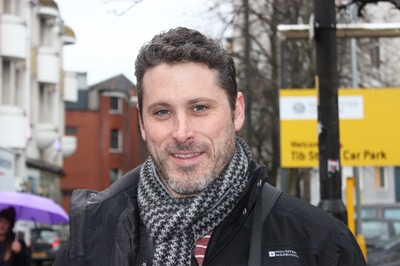 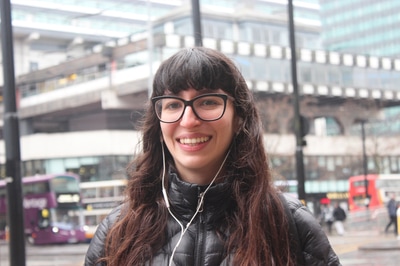 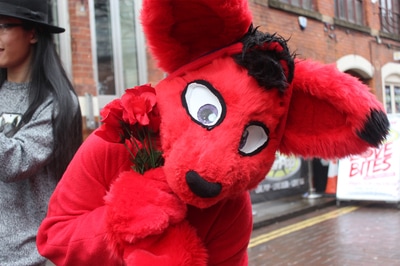 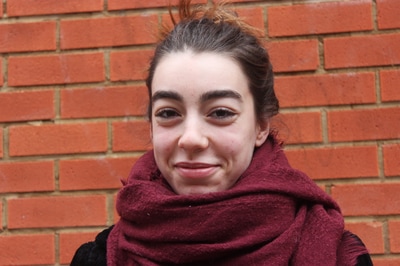 The final images I was very happy with. I could see many different reactions of some who took like seriously and some who just live life as it comes. There is a focus on people in the images due to the blurred background. All the images have a warm hearted feel to them making you feel happy and homely.

When I was out taking picture many people said little comments without really thinking about it.  And I wrote then all down and I wanted to show the personality of someone, with evidence of who they are to stop people from judging just by looking at them. 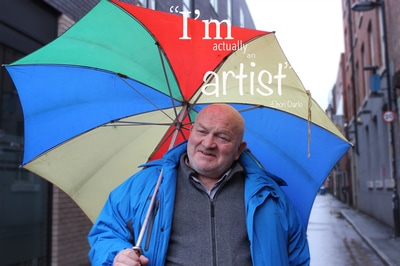 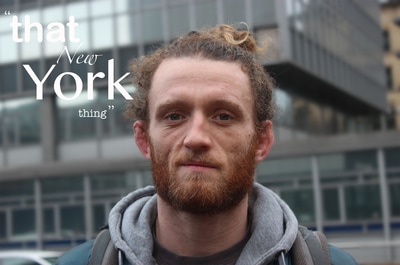 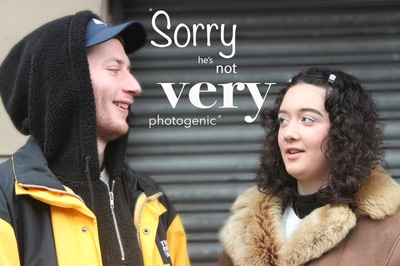 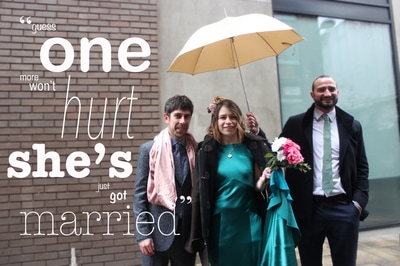 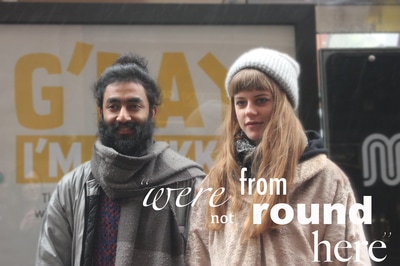 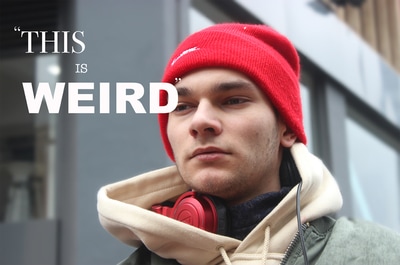