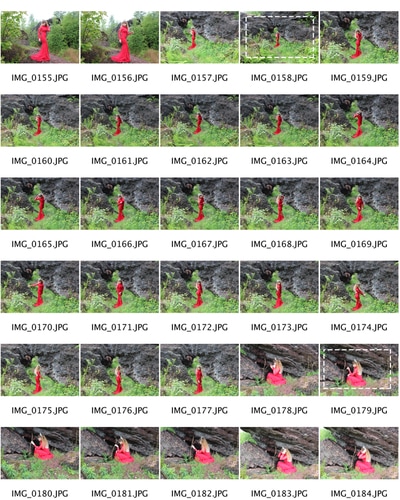 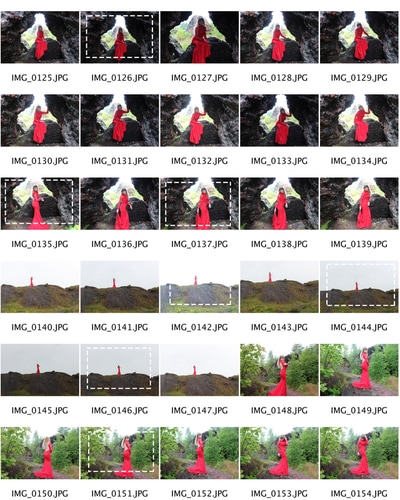 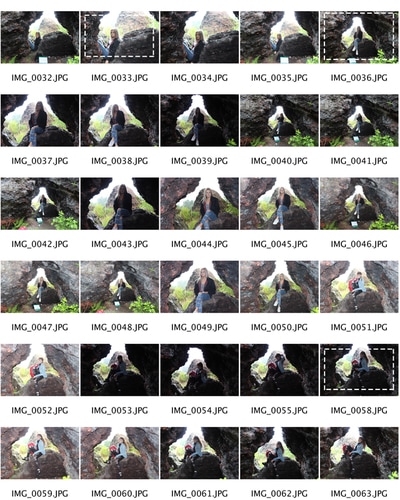 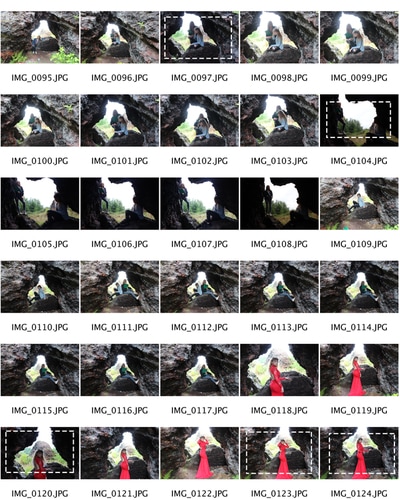 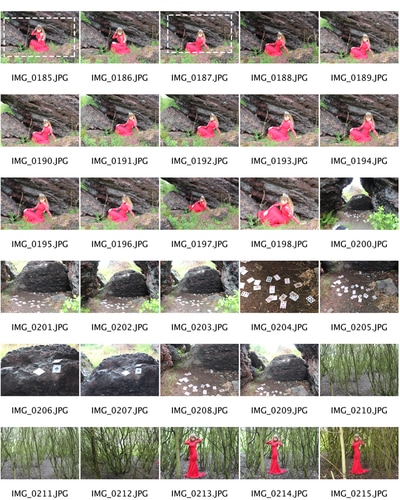 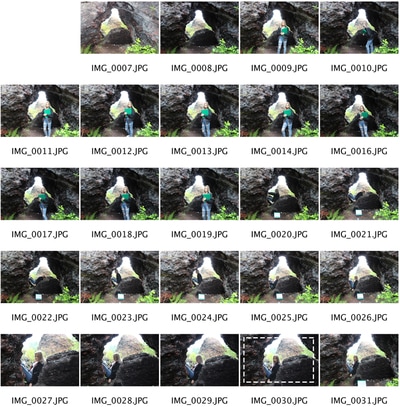 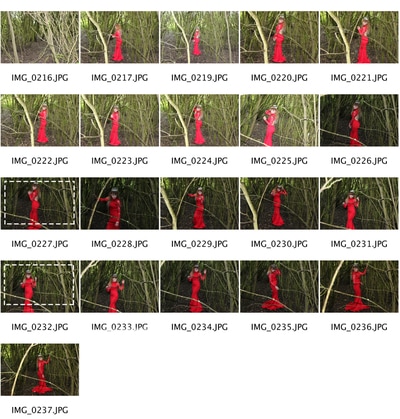 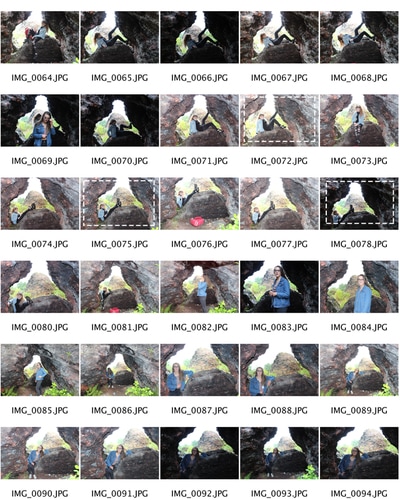 The shoot was very difficult and I came across many problems. The biggest problem was when I got to the location the weather unfortunately took a turn for the worst, and it was raining very hard, which not only meant that I was getting soaking wet but the lighting was terrible and kept changing. I also hadn't done a shoot that was based on self portraits before, so I had to also had to work with that. Despite the problems I wanted to take the challenge and do as much as I could with it. I tired some with flash and some without, the ones that had flash were too harsh and caused a harsh backlight when editing, these images didn't turn out as well as the ones without flash.
However I went through all the images and chose the ones where the images worked. I then opened them all up in photoshop and darken them, made the contrast higher and added yellow and green tones just like Stoddard does. After doing this I decided to get rid of some of the images from my final images because they didn't have the same effect and there was too much back flash for the images to have effect or I just felt like they weren't up to the standard of the others.

Here are the images that I didn't chose to use: 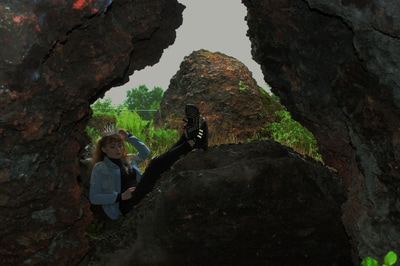 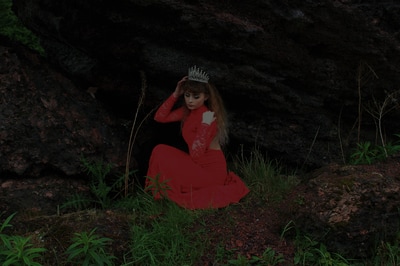 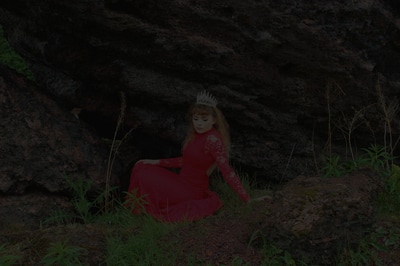 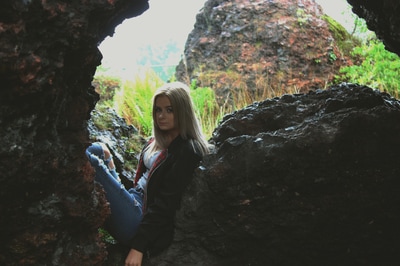 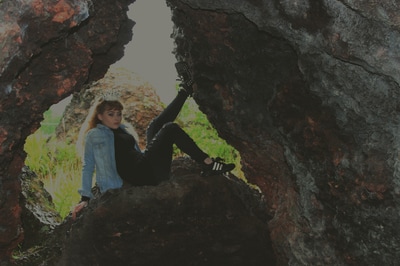